What are graffiti characters?

„Character“ is an abbreviation of “cartoon character”. They are usually painted next to a graffiti to create a scenario around the graffiti piece. Even so, some artists decide to just focus on characters.

Graffiti characters are way easier to remember than graffiti pieces for most of the people.

This is why popular cartoons like “The Simpsons”, “Batman”, “Hulk” etc. are often used as characters to draw the attention to a graffiti.

There is also the possibility to place a character inside a graffiti piece. If this is the case, it will usually represent a letter. So, the form of the character also matches the form of the letter it represents. But this is not a must.

Fun fact: copying characters (from cartoons) is usually accepted because they are only used as decorative elements.
If the graffiti artist decides to focus on characters only, it is needed to bring in his/her own creativity though.

How to draw graffiti characters?

Since this website does not focus on drawing comics and graffiti characters so far, I would like to recommend two external resources to learn how to draw comics:

Below you will find a growing collection of photos from artworks with characters or characters only from various artists and places around the world.

No votes so far! Be the first to rate this post. 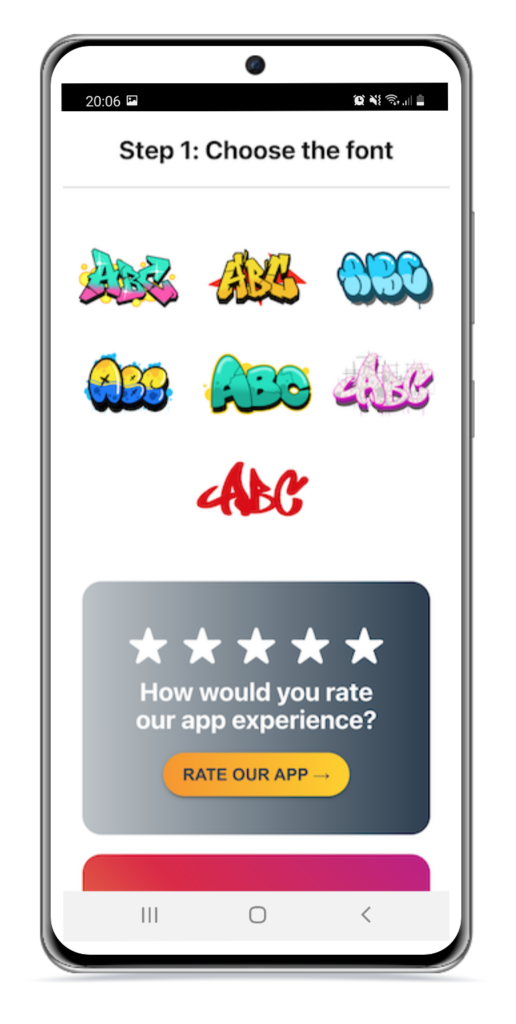 Step-by-step tutorials for every letter and graffiti pieces 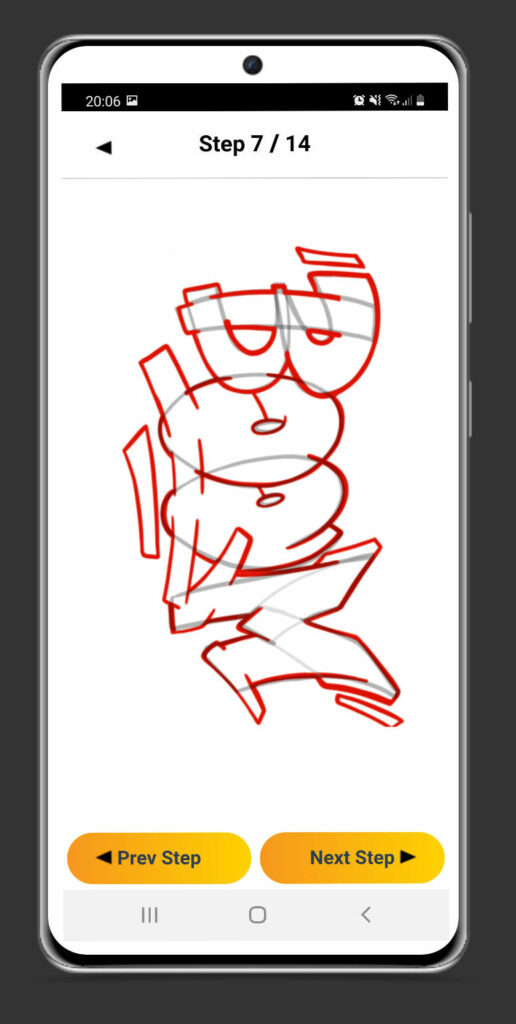 Please support Graffiti Empire by whitelisting our website in your ad-blocker.